Strikes me I never posted or aggregated my thoughts on the ASAT I keep at my mom’s house; had a chance to pick it up over the weekend, and I’m somehow more impressed than I’ve been previous to this:

-DAMN the body feels alive. Say what you want about bodies being resonant and if it has a real impact, this guitar sure isn’t losing much string energy till it hits the body. The only visible flaw is some black finish wicked onto the binding. Quite a light guitar too, esp. for a G&L (made of mahogany even)

-Nice fretwork overall, but a small dead area around the 15th fret, and one perhaps high fret around the low strings under the fourth. Doable with action at a reasonable height, would need some leveling to go super low and be perfect. I actually like the lighter brown fretboard wood

-Neck finish is a nice satin (not too woody or papery,) that’s starting to gloss up. Would look a lot better with some tint; the profile is a lot thinner vs. a Tribute ASAT Junior I picked up for a moment - in all honesty the ASAT Junior felt better overall though, even though I don’t like thick necks; could be I just prefer the Junior gloss that much more than the satin. Not fair to compare this guitar to that one though really, the Junior was just a total winner I should have bought in the spot and this Deluxe is still great.

-The neck profile is consistent on this Deluxe, but (as per what’s on usual run-of-the-mill Fenders & G&Ls of late) there’s some blocky shaping around the volute/heel I’m not a huge fan of

-The pickups remind me of a JB/Jazz set - but better in ways, there’s a bit less vocal midrange to the bridge pickup and it lends itself better to tight rhythm than a ‘real’ JB. Quicker attack, less blurry than a JB. Split is actually a relatively snappy, realistic tone considering the steel poles etc. The pickups seem to clean up better and like being set lower than a JB/Jazz probably might. They’re staying

-Out of the box in 2014 , the guitar was not intonated at all; all six saddles were just stuck on with a few threads, at highest possible action. I can’t say I mind starting with a blank setup slate, I do it myself anyway

-The Indonesians managed to cross-thread the input nut, HARD. Again not a terrible fix but worth mentioning since it caused the whole jack to rattle

Overall, really great guitar for the $250 or so (MF special?) price my dad paid in 2014 . I have about a dozen electrics, and only this and my Soloist have PAF humbuckers; this is also one of only a few hardtails I have so it fills a niche

Overall still easy to see how the US models are better, but definitely a good value and not much work to make it eclipse several more costly guitars I can think of 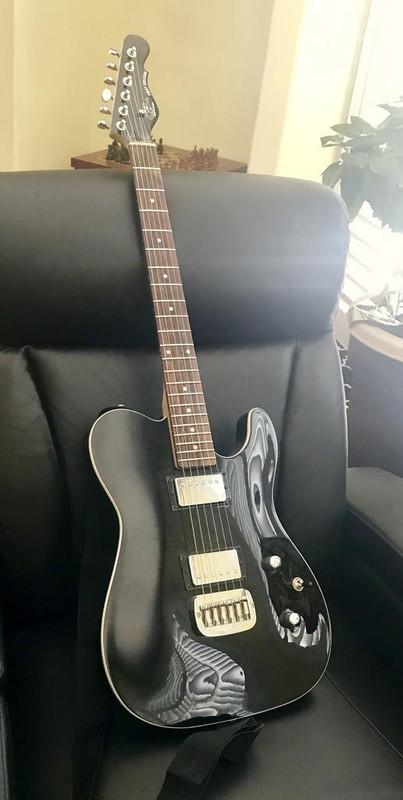 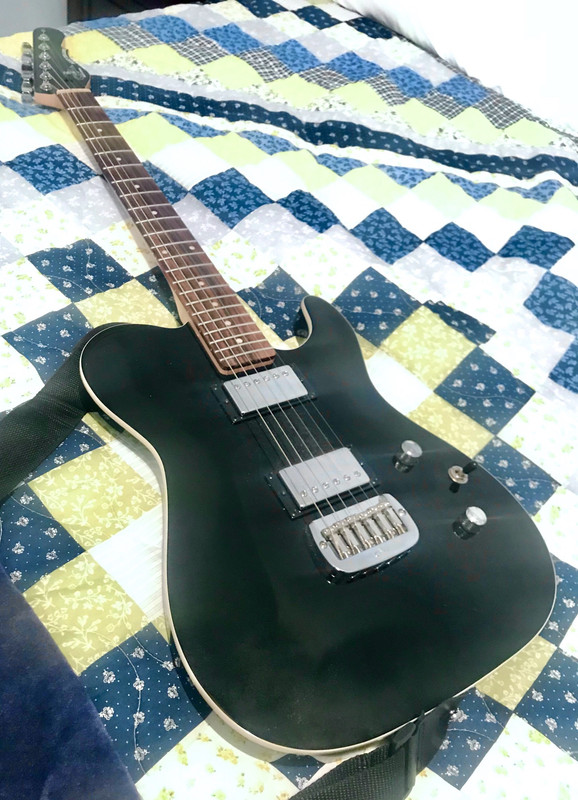 King Buzzo: I love when people come up to me and say “Your guitar sound was better on Stoner Witch, when you used a Les Paul. “...I used a Fender Mustang reissue on that, dumbass!
Top
Post Reply
1 post • Page 1 of 1