Hey, (new here) is there a place for me to reference historical jazzmaster Decals.

Also, is a 66’ decal in black wrong? Or those years are supposed to be all over the place?

Finally, is this a realizable source for reference:
http://www.guitarhq.com/fender.html

The black decal is correct and the earliest I've seen is on a November 1965 neck. Given that necks were stamped at the beginning of the process, I'm sure the decals were not applied until late 1965 or early 1966. Below is a photo of a Mustang factory neck blank with a date stamp to show how early these were applied. 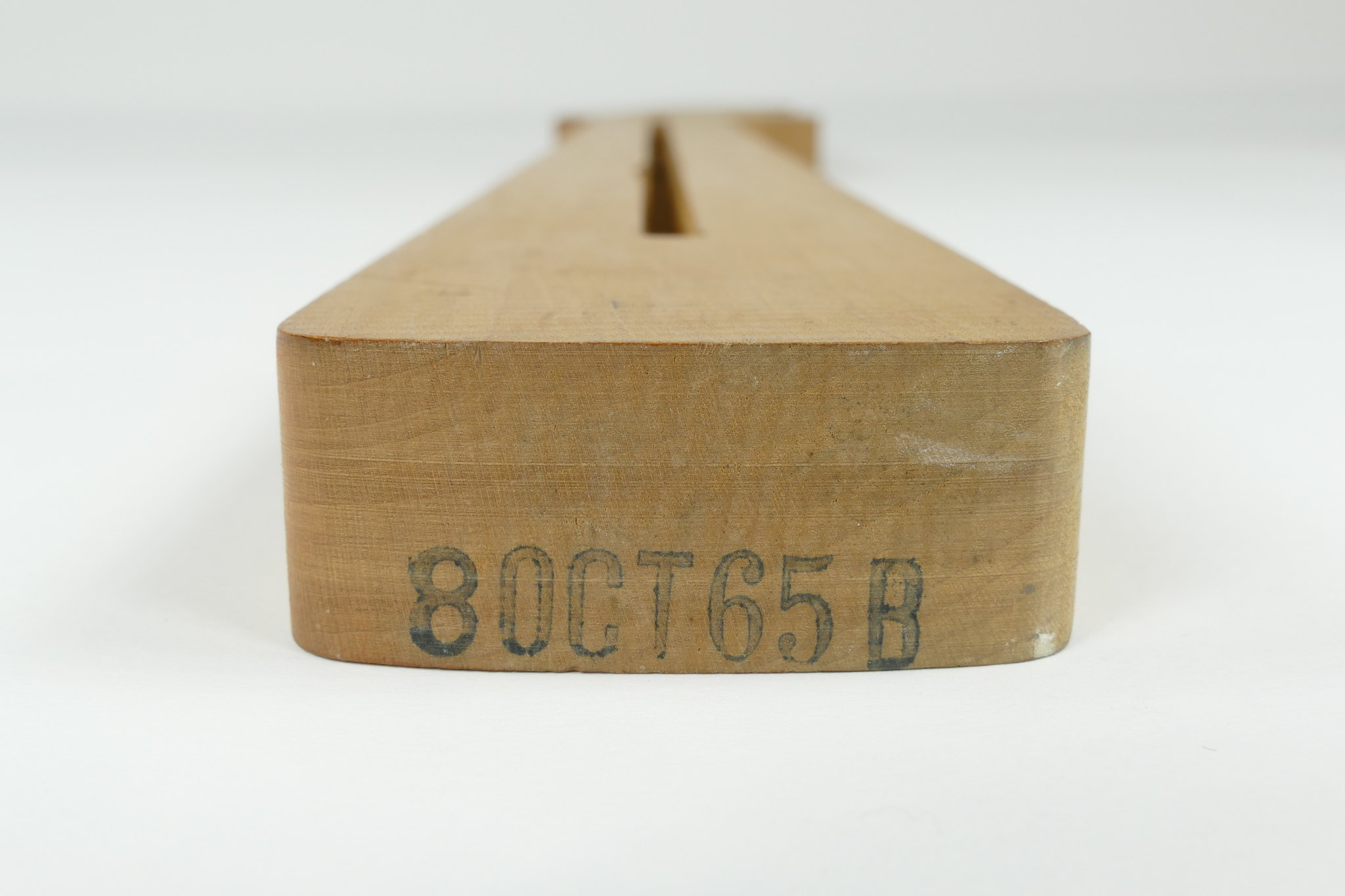 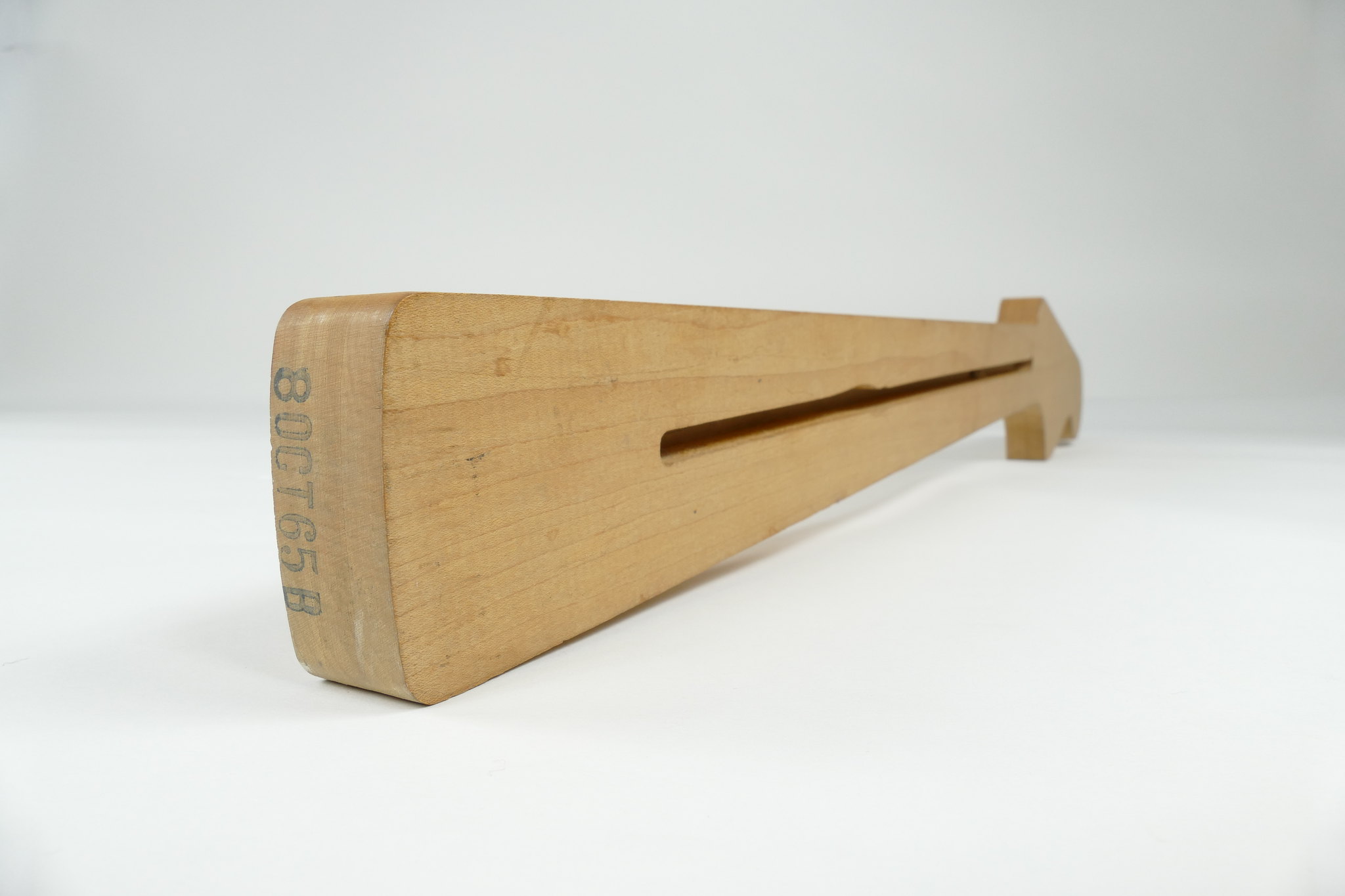 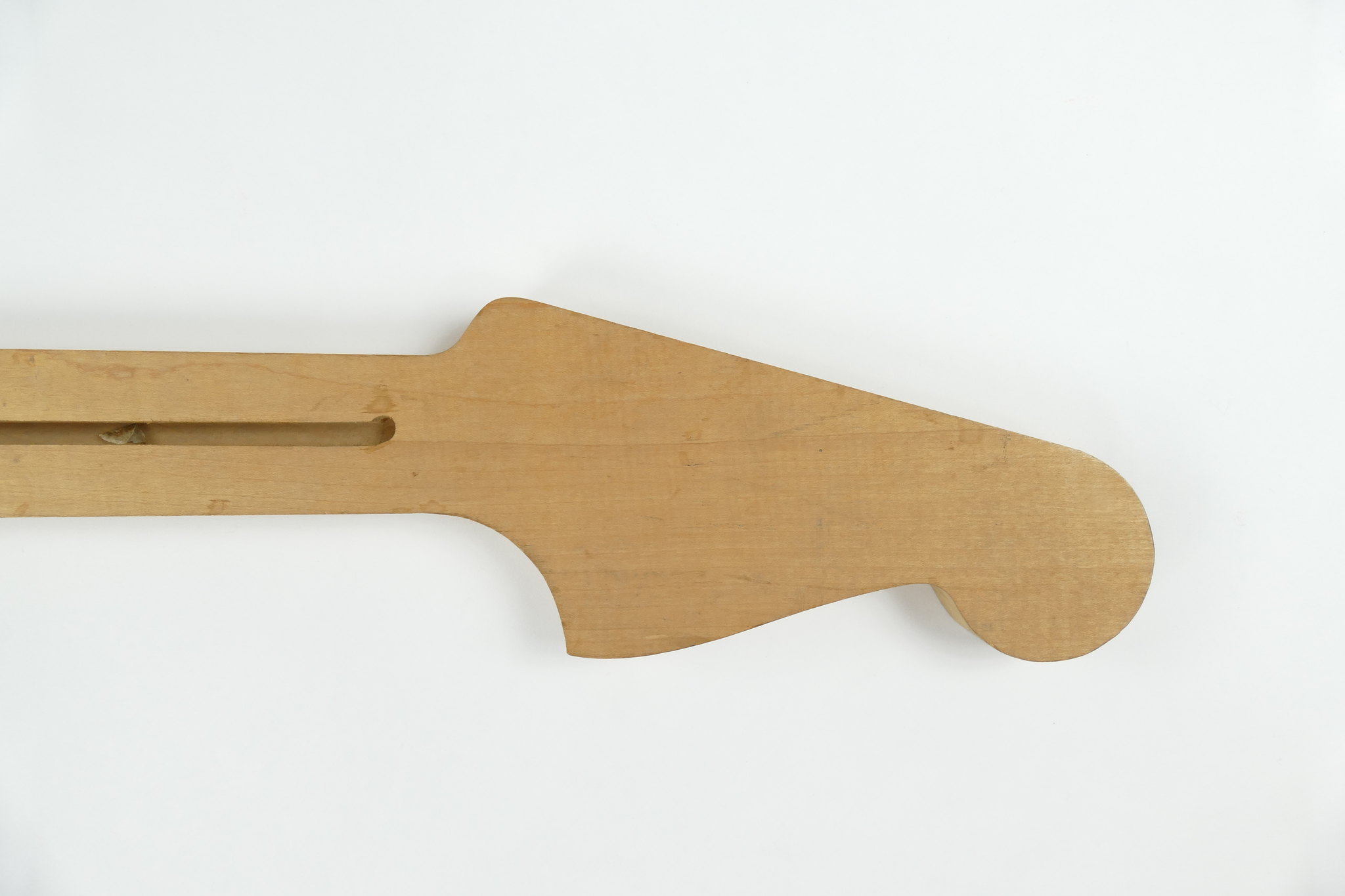 You also see the same big lettering decal in gold on guitars with darker finishes. Still 100% correct. The important thing is to make sure the rest of the guitar is correct 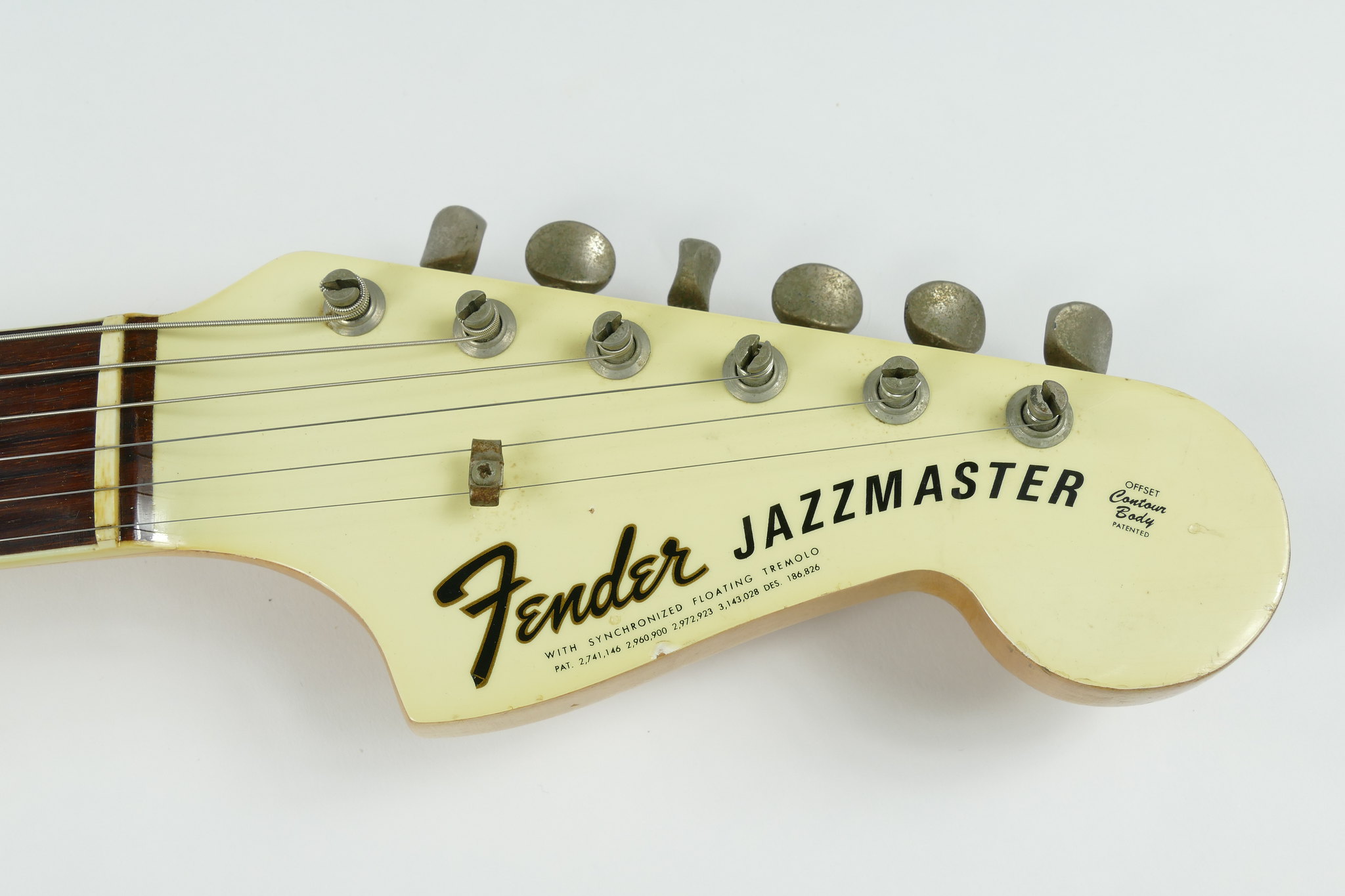 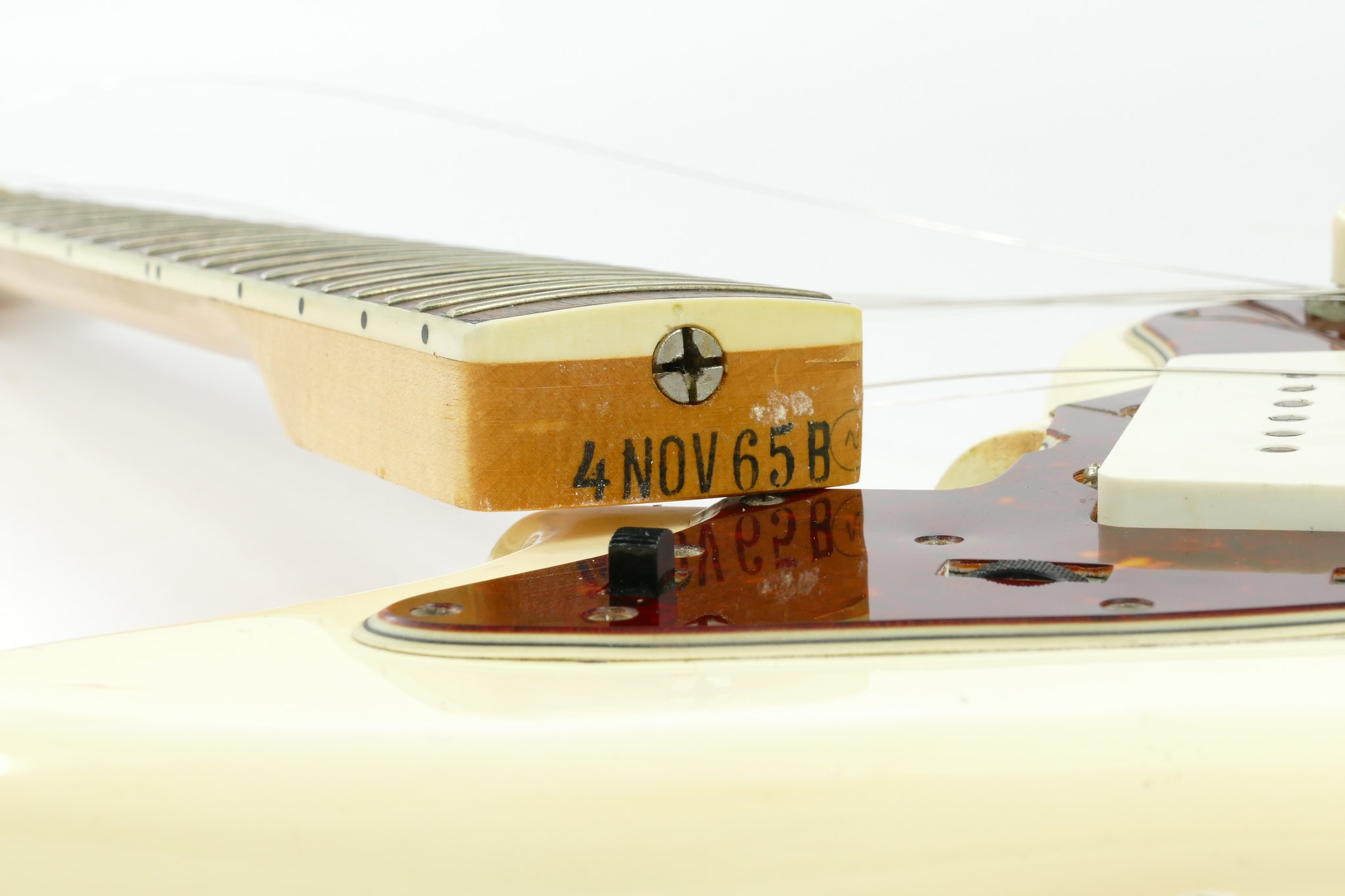 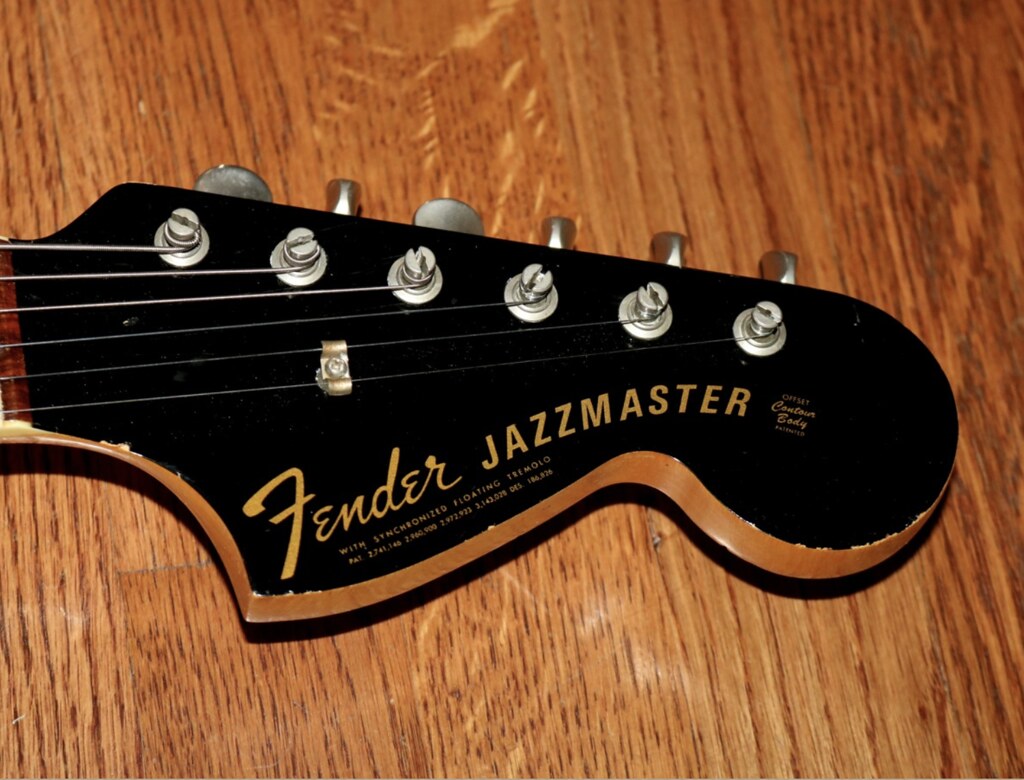 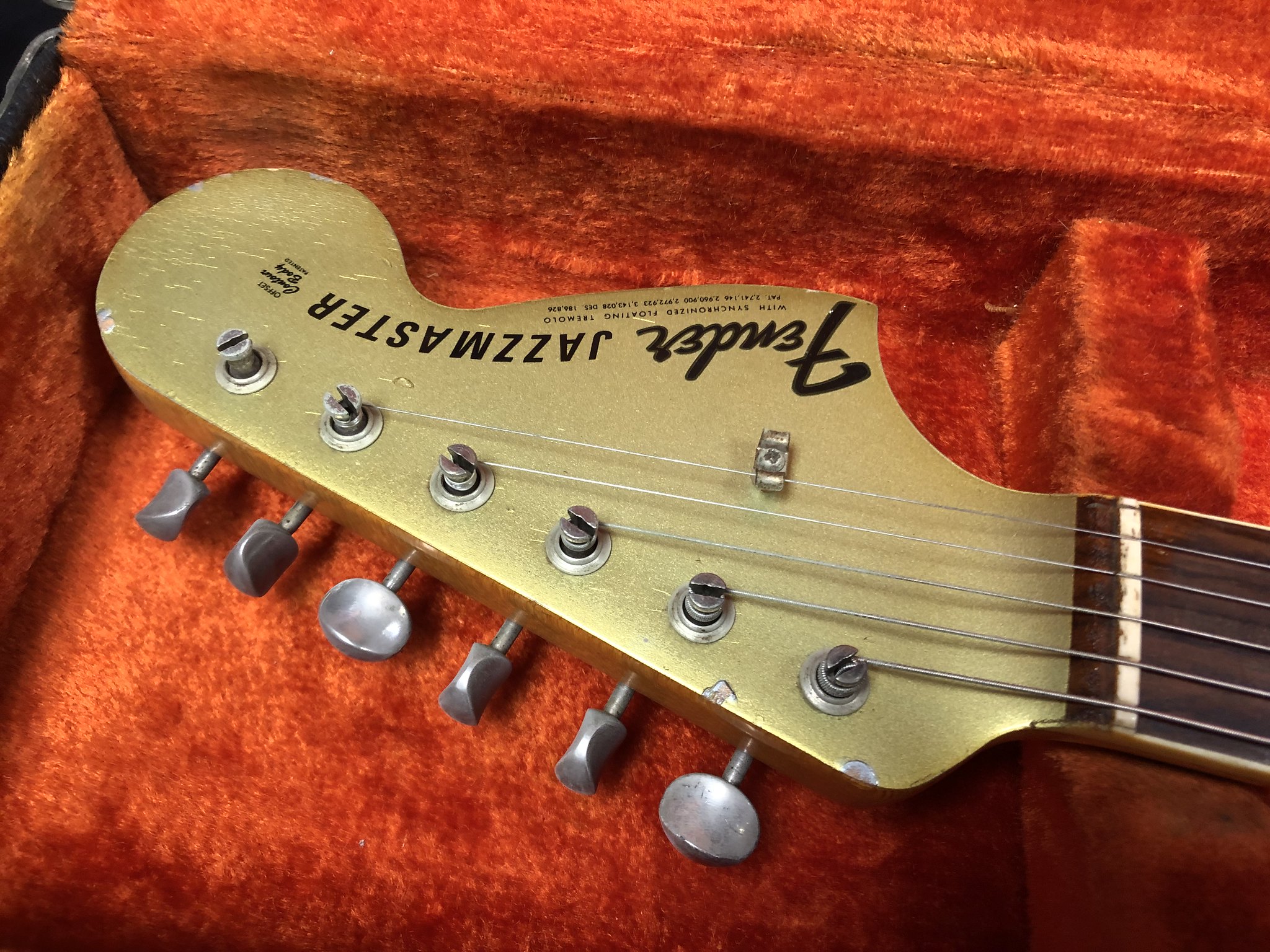 1966 Candy Apple Red (from a listing on reverb.com) 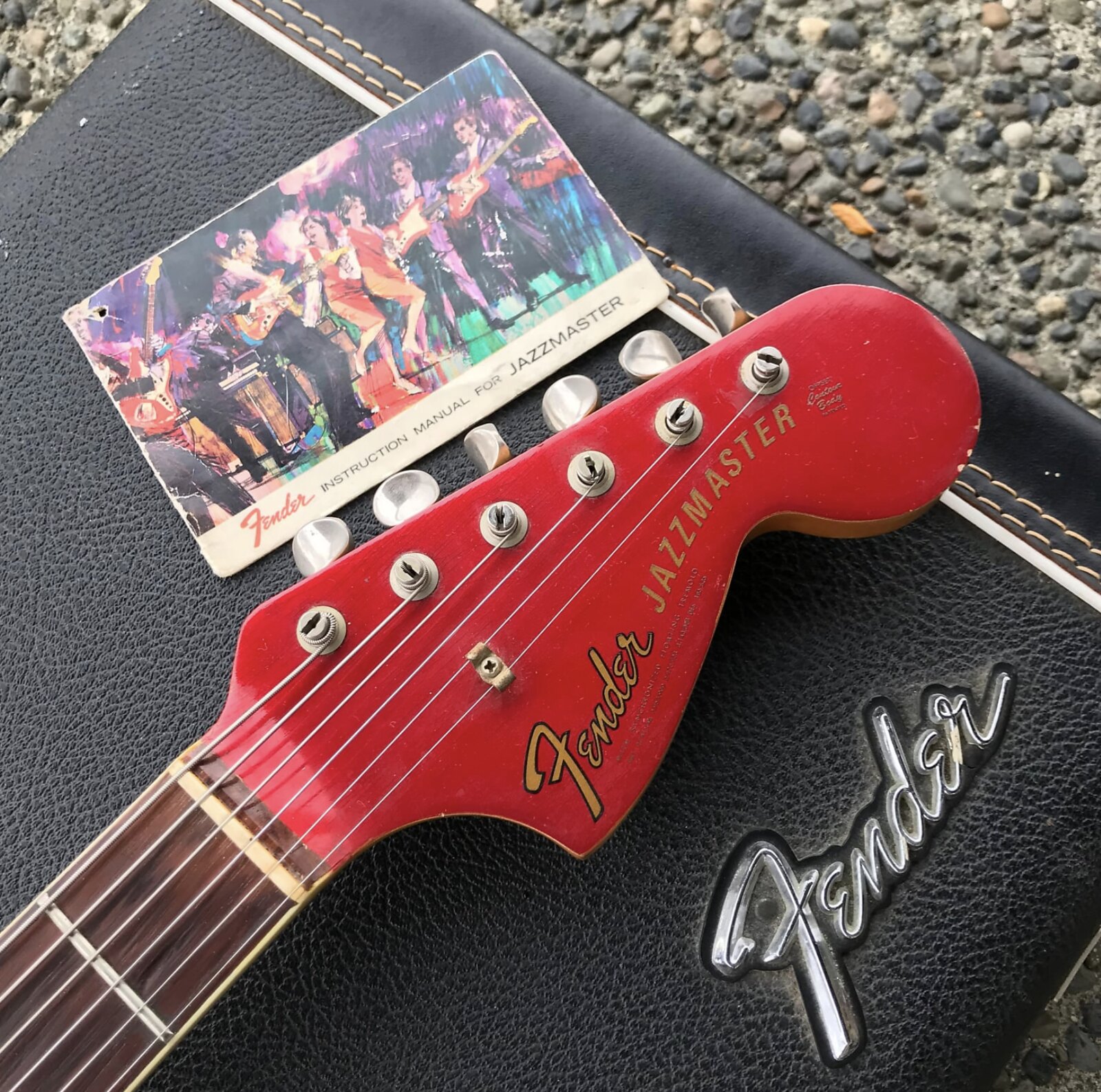 Jim’s page has been unhosted for some time now, unfortunately - it was a great resource!
Top

Wow! Thank you for all the good info!
Top

No problem! And guitarhq is a pretty good resource. There's a lot of info on there
Top

For anyone interested, I saved his page as a PDF back when it was still online.

You can download the PDF here from my Dropbox:

One of my sept’ 66 JM’s has a 64 style decal and single line klusons..on a block and bound neck..completely stock from the factory.
Top