For guitars of the straight waisted variety (or reverse offset).
Post Reply
962 posts

One from album recording rehearsals

Soundcheck with my 72' Fender P Bass Skinny, 1985-Me with the guitar by which all others are judged, the 1984 Schecter Townsend Tele.

Fat, 2015-Me with that guitar's replacement, a Schecter goldtop body with Fender MIM neck and Duncan '59 set...

... and with my "real" Telecaster, Agave Blue MIM with Duncans.

Photos were taken almost exactly 30 years apart, taken at our "last" gig as a working band at the Jersey shore, and at our 30th reunion this past July.
Top

Maybe 8 years ago in Atlanta with San Agustin (w/David Daniell and Bryan Fielden): 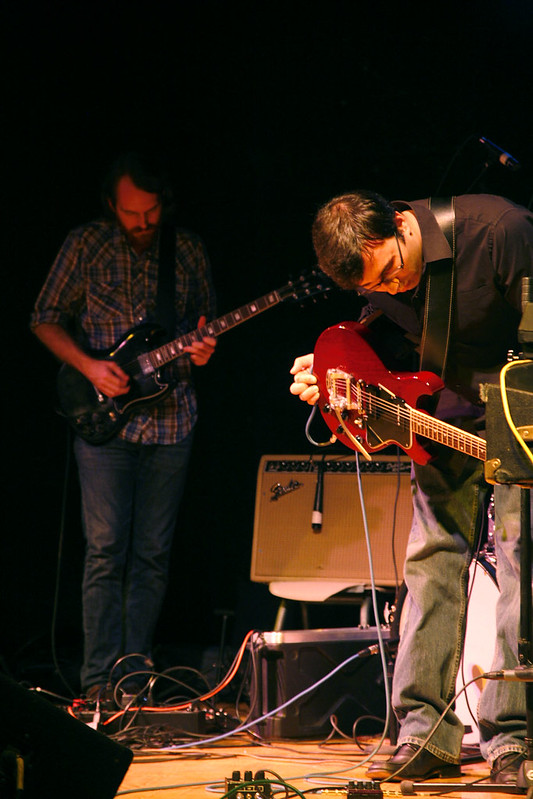 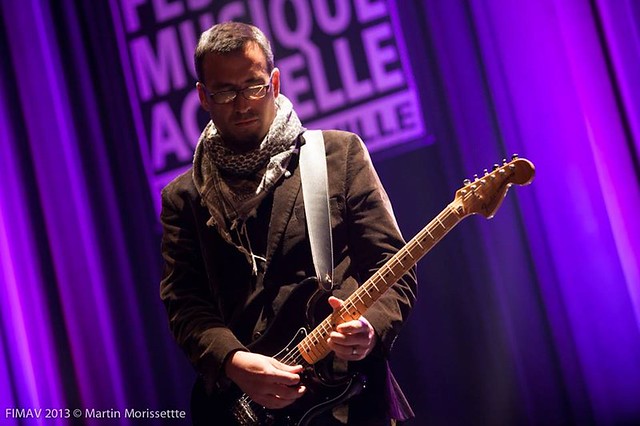 Last week at the daycare!!! 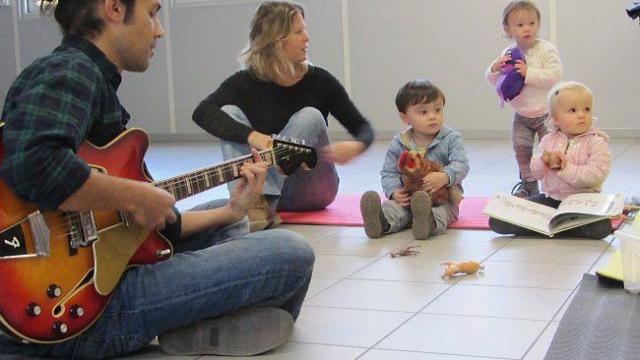 The nannies of my village wanted me to do a "gig" for the children, this time based on Animals' songs (I do it every couple of months, it's a cool thing to do, and the money is for my GAS sooo...

Anyway, that was a loooOOooot of fun, and rocking the Coronado (unplugged

) while playing songs for childrens was fantastic

My boy (me by proxy

i need a haircut, but the show was fun, and the band was cool.

he was ridiculously enthused about it.
actually, they were all ridiculously enthused. He had someone run out to get his, so we could compare them. It was very cool.
I had a chance to give his the once-over, and came home with a list of "improvements" for mine.
Honestly, though, it was shockingly accurate.
If i had started with a 60's DC, it would have been pretty badass.
(Christopher, also)
I've been to one World's Fair, a picnic, and a rodeo, and that's the stupidest thing i ever heard come out a pair of headphones.
Top