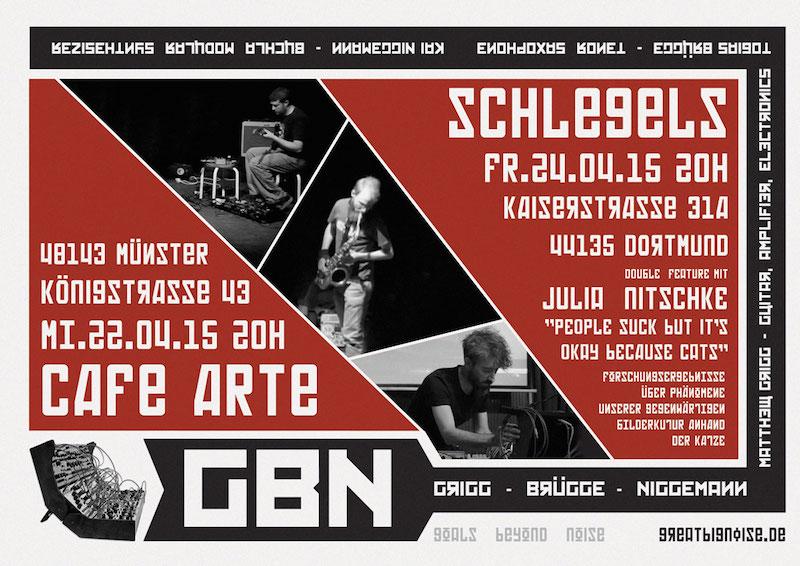 Welp! Why didn't I see this before? I live in Dortmund and I walk by the Schlegels every weekend...small world.
Top

my band Crystal Soda Cream will be releasing a 7" on Jan 23rd. the show will take place at fluc vienna.

listen to the b-side of the single on soundcloud:

Seattle folks: We're playing our first shows in well over a year or so: I'm playing the Rock Lottery benefit this Saturday. Basically, 25 people are randomly grouped into 5 bands (the drummers draw names out of a hat) at 10 in the morning. The bands then go off and write 3-5 songs to play at 10 that night. The bands only exist for that one day and the songs only for that one performance.

Our first gig in almost a year.
Top If anybody happens to be in lonely l'il Danville, Kentucky this weekend come see me and my Bass VI and a buncha other junk too!

I'm participating in this mess this coming weekend:

Got a couple Han Soulo gigs coming up.

This saturday we're playing Den Stora Trädgårdsfesten i Djurby ("the great Djurby garden party"), outside of Uppsala. There will be art, workshops, dancing, great psychedelic music and rad light shows.

A couple weeks later on aug 13 we're returning to Vänskapsfestivalen ("the friendship festival") outside of Katrineholm, which we played last year as well. Last year was small but absolutely fantastic, this year it's a fair bit bigger so I don't really know what to expect, but I'm sure it'll be great.

both are free
• There are two kinds of people in this world; those who say disco is dead, and those who got ~mad moves~ •
Top

Seattle people - my band The Laughing Group is playing The Blue Moon next Thursday. 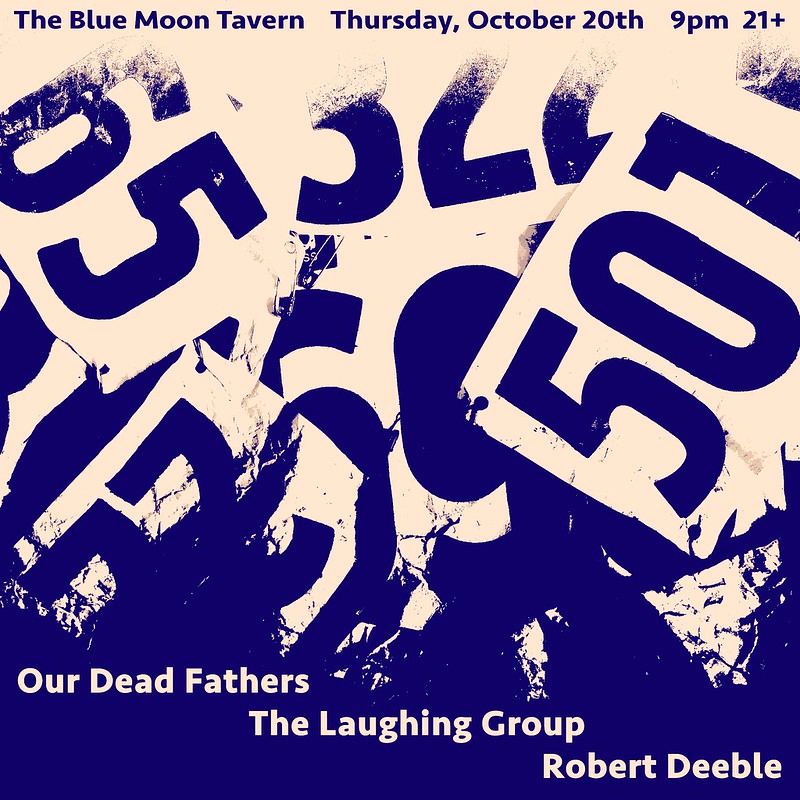 FAO Shadowplay, and if anyone else is interested, would be nice to meet fellow forumites.

Playing with Schwervon! on Saturday!